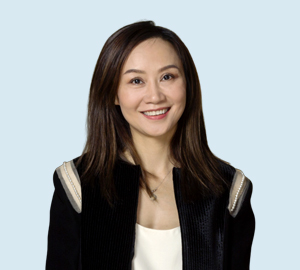 Prior to joining Endeavor, Lan Anh was the executive editor of Forbes Vietnam, a monthly magazine published in Vietnam under a licensing agreement with Forbes Media LLC, from 2012-2018. She was responsible to setting up the magazine in Vietnam, and as head of editorial department, she architected and oversaw content development, as well as its events and conferences programming. She worked with Forbes for more than 10 years since 2007, first as a contributing editor for Forbes Asia, and later as editor of Forbes Vietnam until 2018. She is now an advisor to Forbes Asia and Forbes Vietnam.

As a business journalist, Lan Anh had over 15 year experiences covering business and economics in South East Asia. Before joining Forbes, she has reported for several Vietnamese and international publications, including the New York Times and Financial Times.

Lan Anh has a master degree in journalism from Boston University under a Fulbright scholarship that she was awarded in 2003-2005. In 2015, she was awarded the Eisenhower Fellowship and took part in a Women’s leadership program in the US. 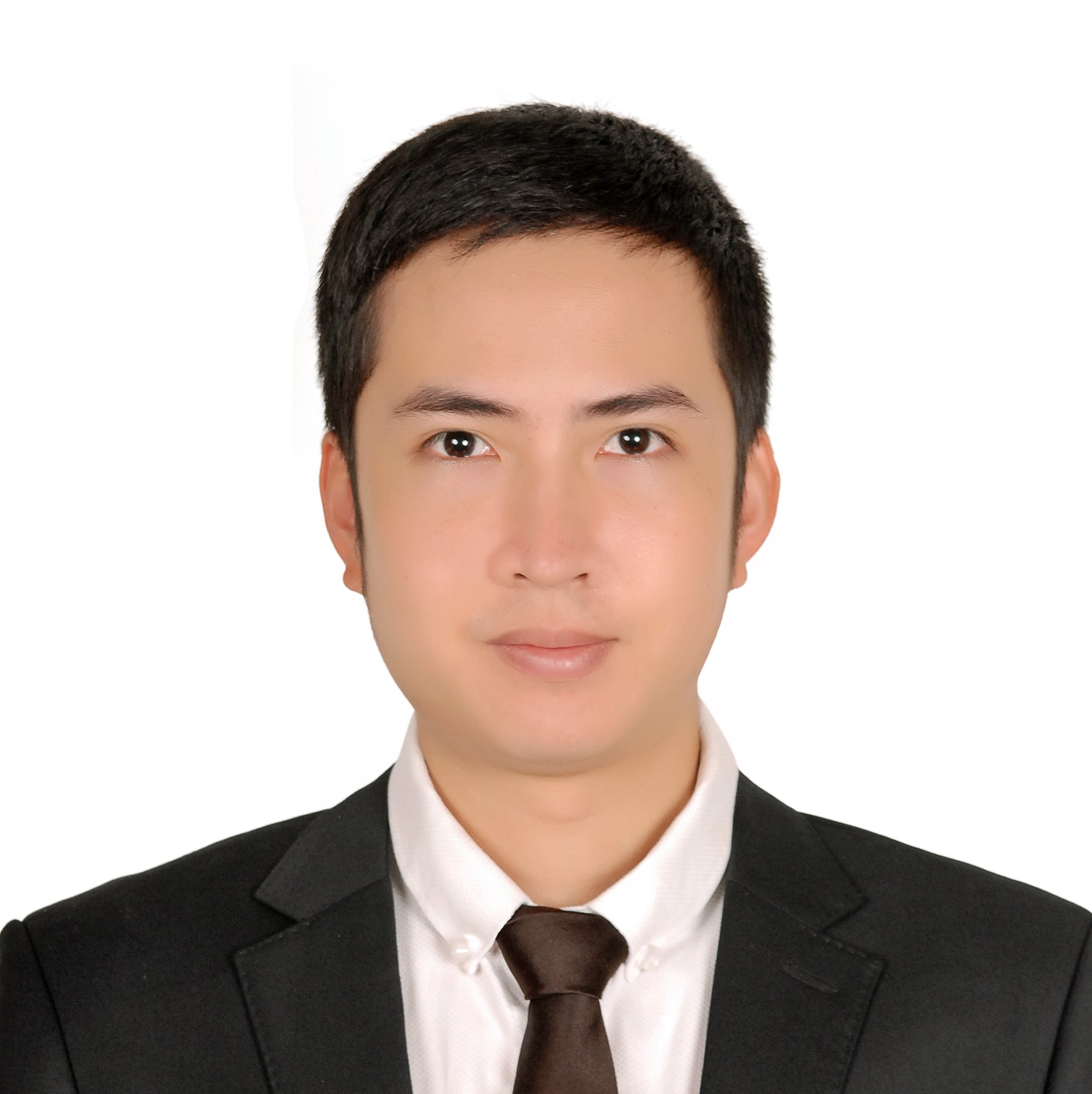 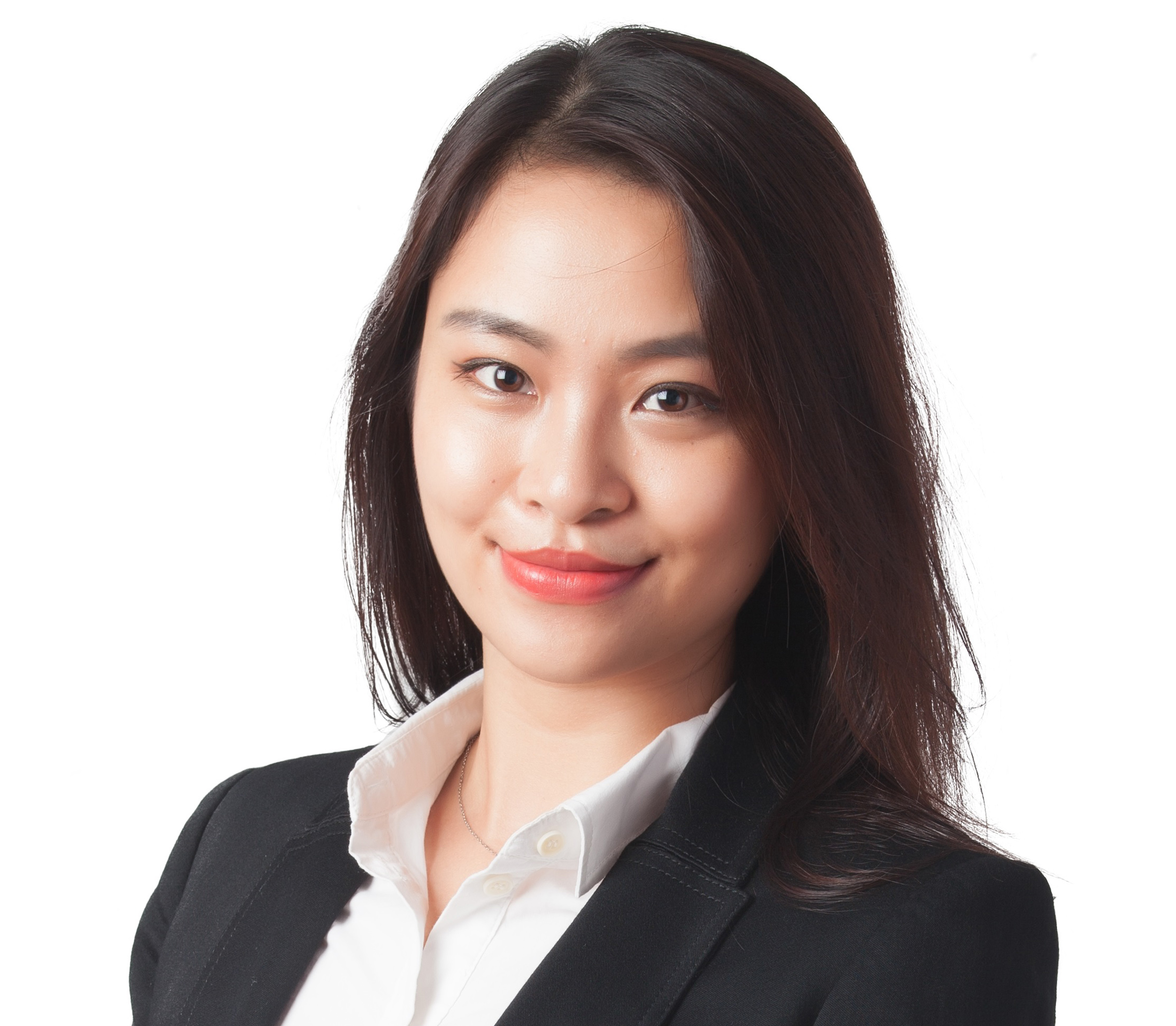 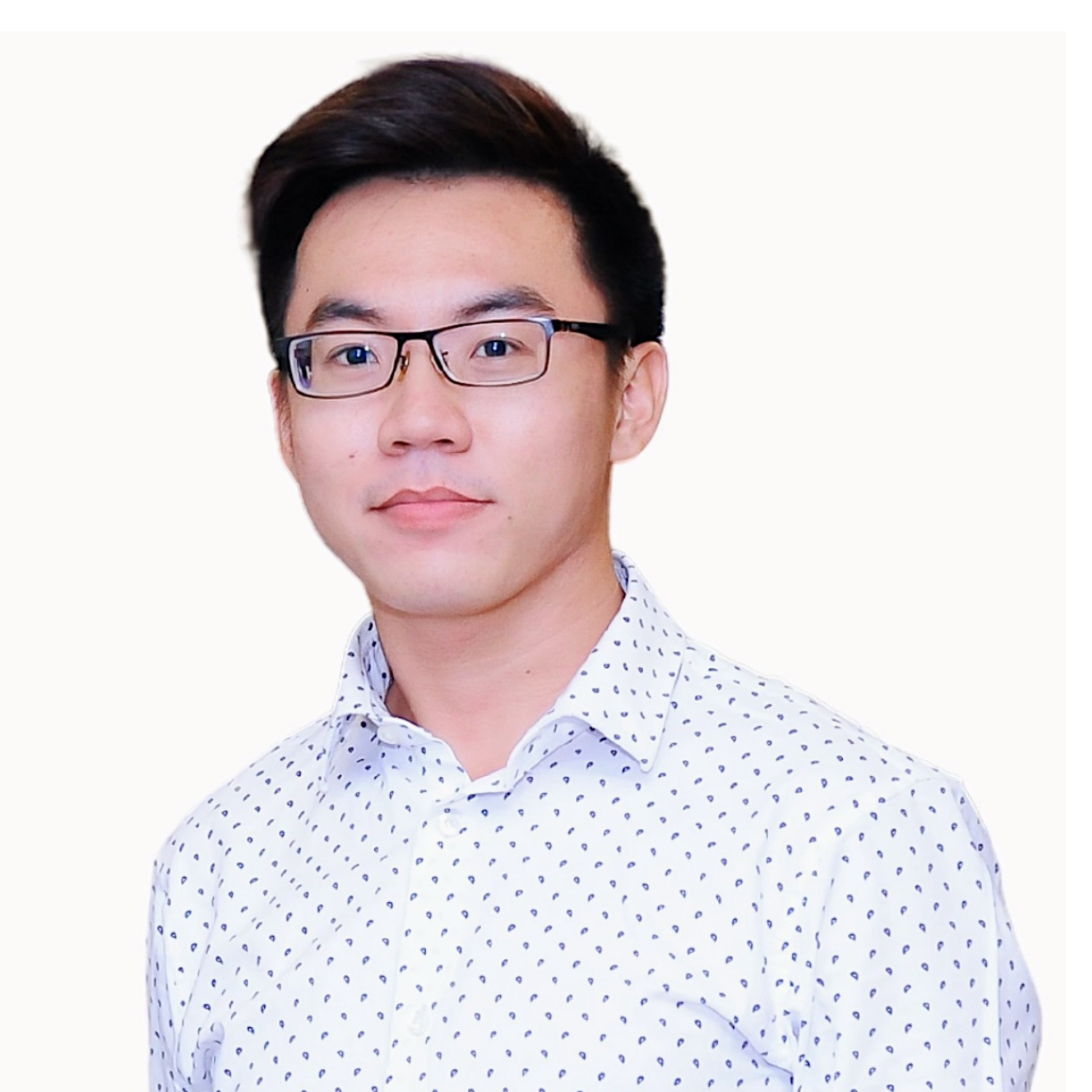