Ride-hailing giant Uber announced plans to acquire Middle East counterpart Careem for record $3.1 billion — the largest tech scale-up exit in the Middle East, and the largest for a ride-hailing company globally. Careem will become a wholly-owned subsidiary of Uber, while continuing to operate independently with Mudassir Sheikha, an Endeavor Entrepreneur, remaining CEO.

In an open letter to Careem employees announcing the deal, Sheikha hailed the acquisition as an “exciting milestone for our purpose, our vision, and our region,” citing the potential of combined scale and resources to improve the lives of more people in the region, advance digital technology and its impact in the MENA region, and put the emerging entrepreneurship ecosystem on the map for regional and foreign investors. Co-founded in 2012 by Sheikha and fellow Endeavor Entrepreneurs Magnus Olsson and Abdulla Elyas, Careem quickly rose to become the leading car booking app in the region, with a footprint in 120 cities across 15 countries today. True to the values Sheikha cites, the company’s scale has had widespread impact on the region, not only transforming transportation but creating a steady stream of high-quality jobs — over 1 million so far — with professional training, career advancement opportunities, and widespread benefits such as health insurance and maternity leave.

It’s qualities such as Careem’s think-big mentality, ability to scale, and emphasis on paying it forward locally in the communities where it operates, that led to the company’s selection into Endeavor’s network in 2018 — and fuel optimism among the entrepreneurship community about the magnitude of the impact that Careem, and its acquisition, will have in the MENA region.

“The start-up scene leans too often toward hyperbole, but it is hard to overstate the importance of the Careem and Uber transaction,” said Chris Schroeder, an investor in the region and Endeavor mentor, in an opinion piece. “We often refer to the ‘PayPal Effect’ in the United States – when the rise, success and sale of PayPal lit up the imaginations of aspiring founders and launched hundreds of spin-offs from their own …  With the recent news, women and men across the region will say, ‘I will do this too.’”

“Uber has achieved great success in the region and shares our ambitions to have a positive impact in the communities we serve. We’re excited about what we can achieve together,” Careem announced on their website. “We are still Careem, driven by our purpose—to simplify and improve lives and create an awesome organization that inspires.” 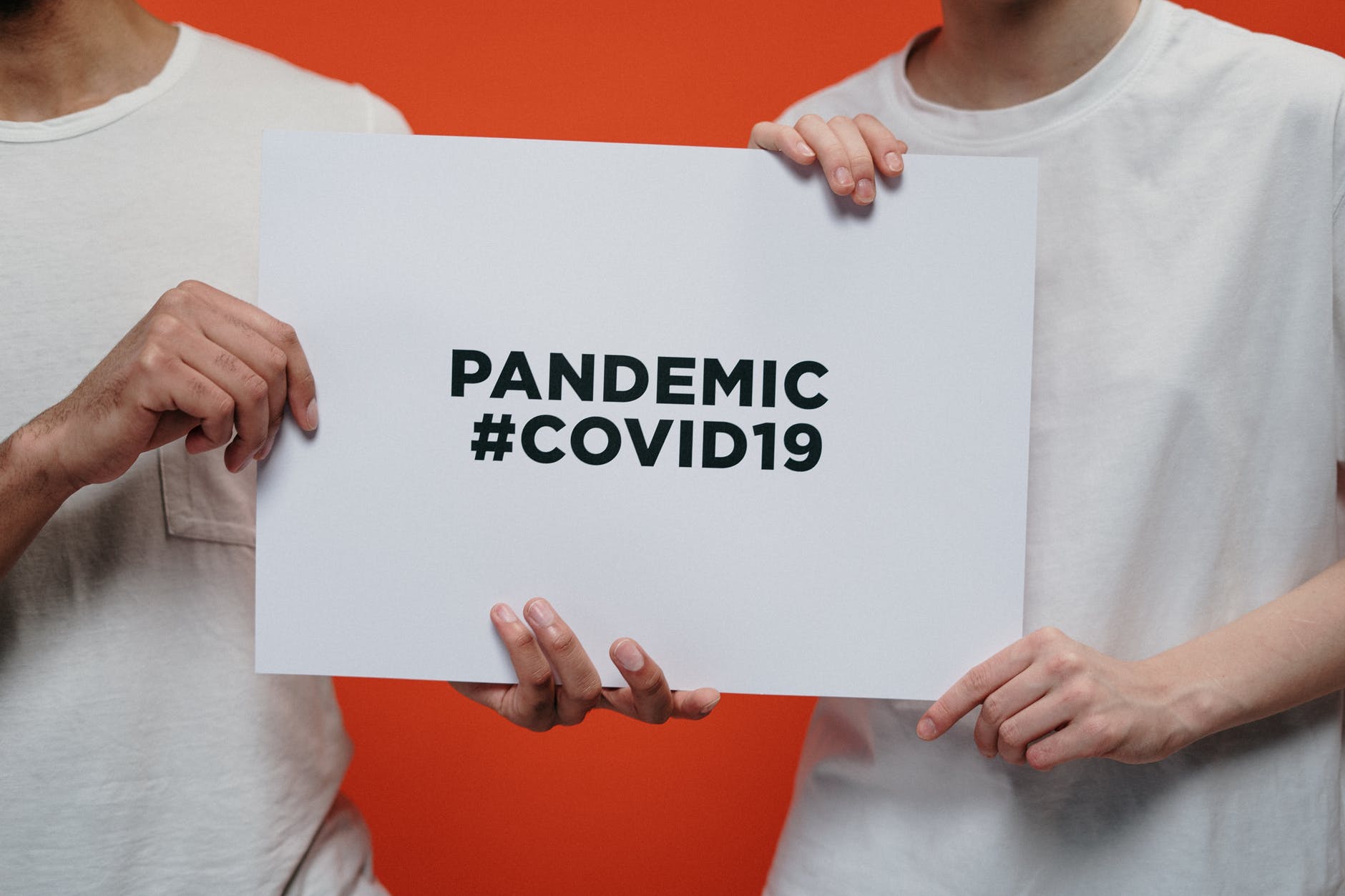 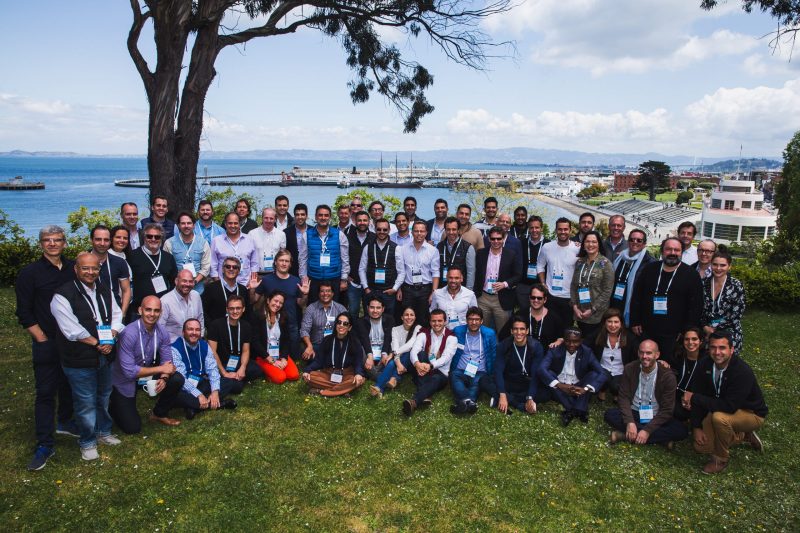 EEs Contributing to Alleviating the Crisis 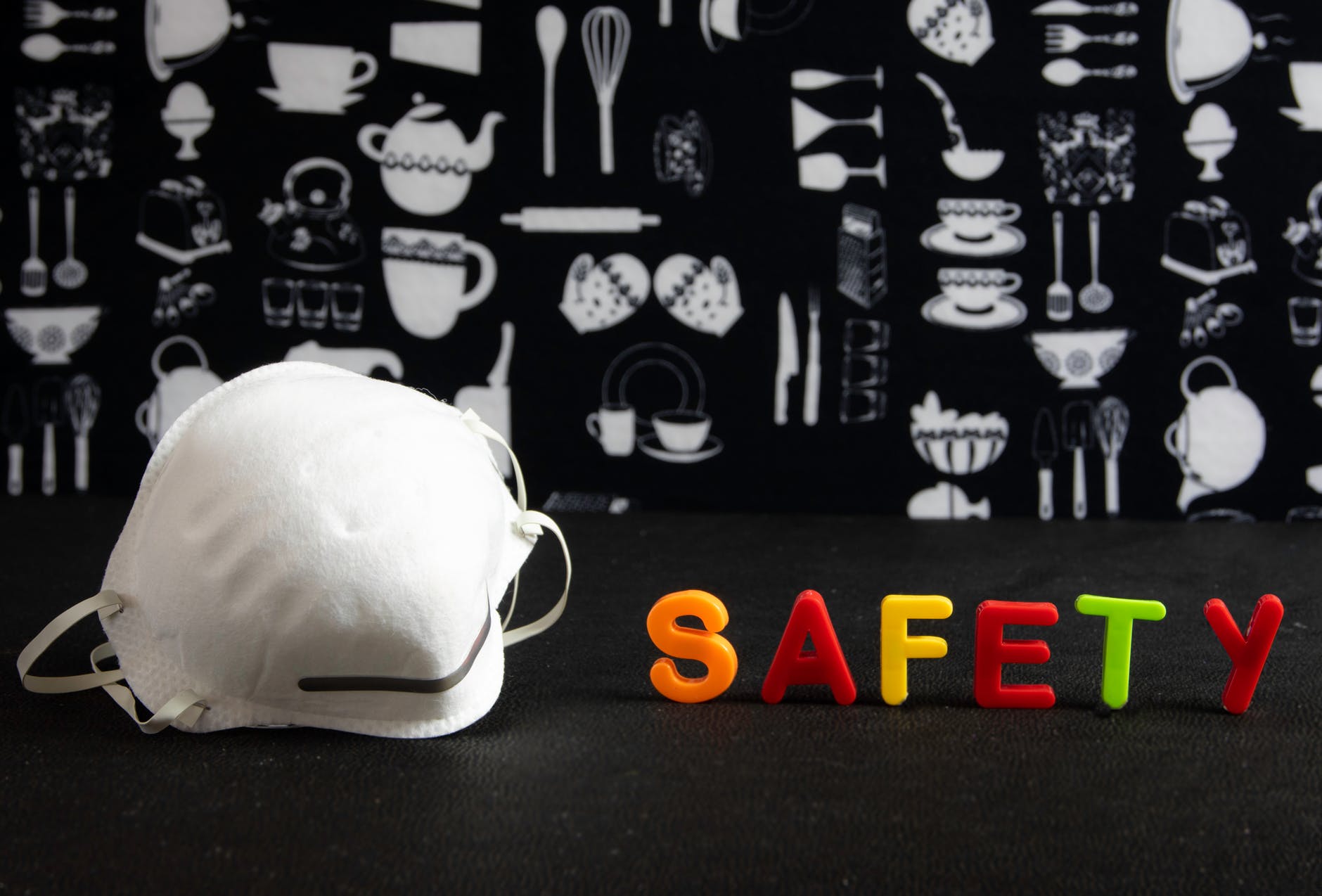 Policies from Vietnamese government to support businesses amid COVID-19 outbreak 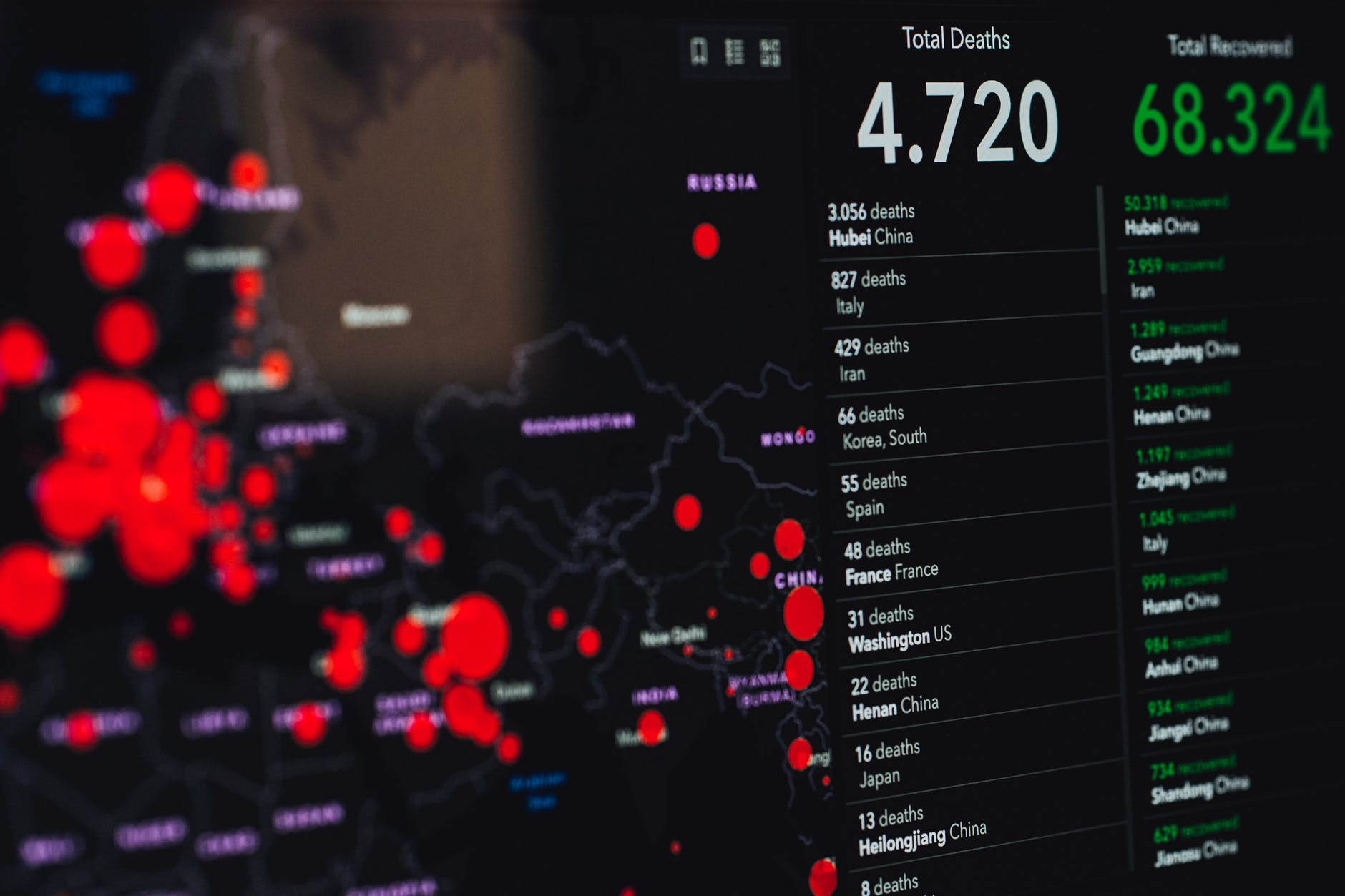 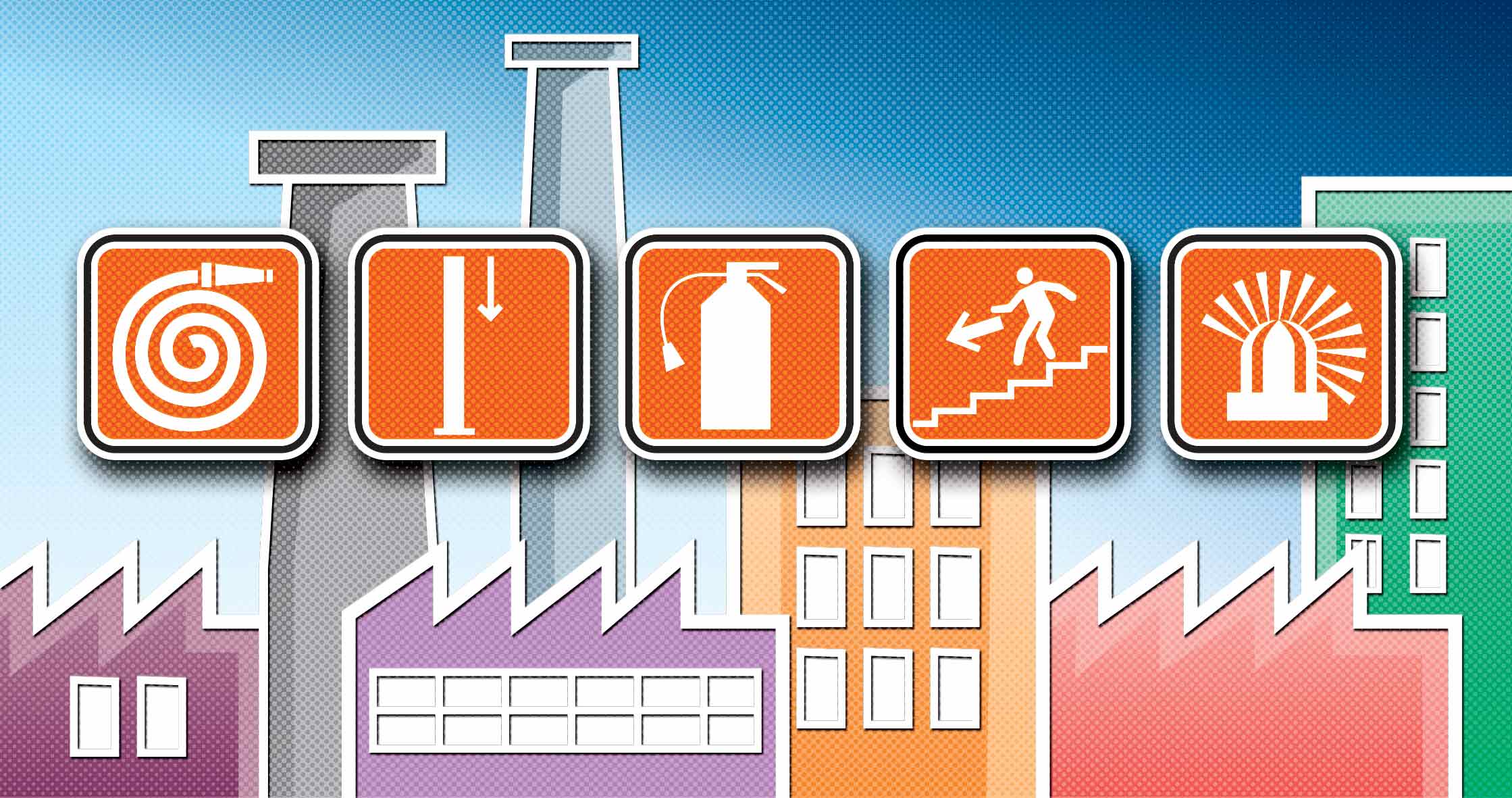 Tips for factories / physical production companies during the coronavirus outbreak 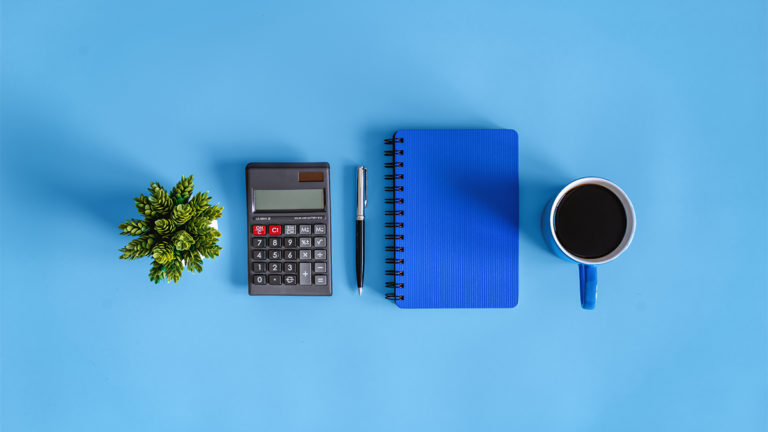 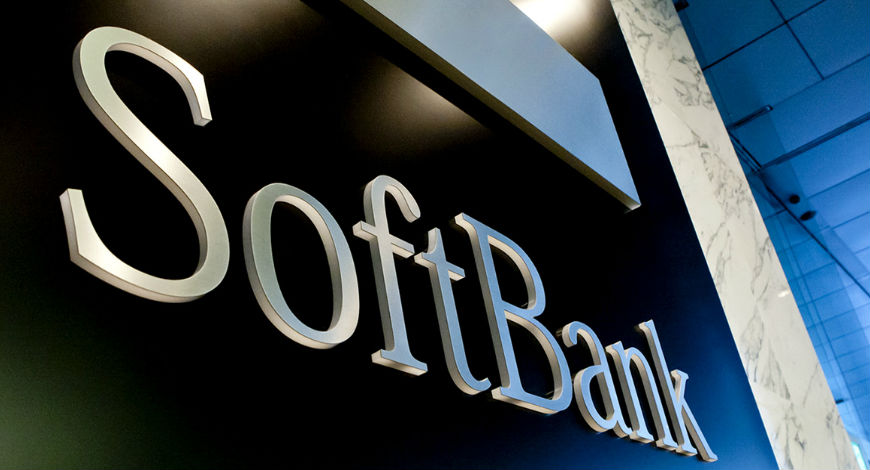 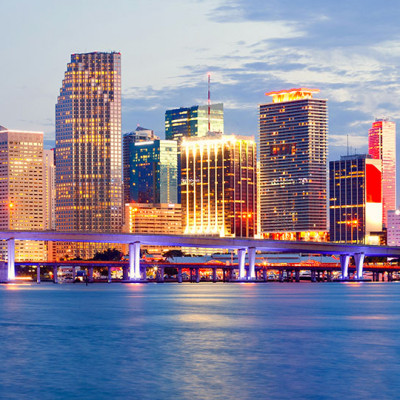 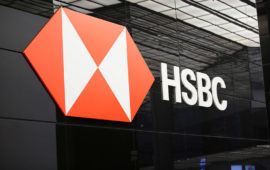