This is the third major public emergency or crisis I have experienced in the past few years. Each is different, with lessons learned from the two earlier crises worth repeating. Forget about the usual income statement metrics of Net Income, EBITDA, Ordinary Income, and Operating Income. Cash flow is the only metric that matters. – John Durkin – 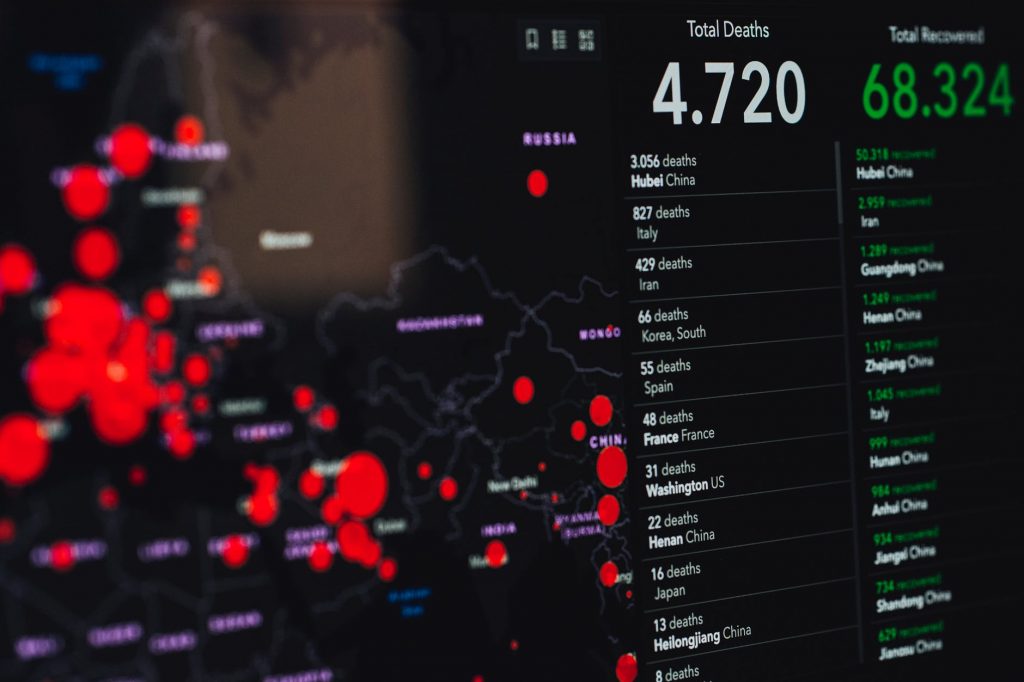 First, the priority is preservation of life and health of customers, employees, executives, and community. That means closing shops, remote work, extended holiday, and modified working patterns. Unlike the 2011 East Japan earthquake and subsequent nuclear catastrophe, there is no place to evacuate. Any locations that appear to be safer now have or will be shortly implementing either border closings or extended quarantine periods.  Best to ride out the crisis in a place in which you and your family feel most comfortable, ensure access to basic services, and just ride it out as safe as possible until the crisis clears.

The hard lesson of the 2008/9 financial crisis was that liquidity and access to cash was the critical path. There were periods in which we thought the system would freeze, including the inability to get cash from ATMs and bank accounts. In fact, financial institutions that we thought were pious towers of solidity, were in fact insolvent. It was only the subsequent intervention of the government with public funds that saved the day. The best example was Citigroup, which was in fact insolvent in 2008, and it was only the injection of public funds in 2009 that saved the company from Lehman type liquidation.So how to ensure liquidity, a.k.a. have enough cash to survive the crisis?  The 12 time after time proven ways to save your business during a crisis are:

1. Draw down any committed lines of credit. Any business that has a committed line of credit, in which commitment fees have been paid and there is a contractual bank commitment, should draw down the credit and hold as cash until the crisis passes. As most of these lines have been agreed during the recent period of extremely low rates, the finance costs are cheap versus the risk. Most commitment lines need to be “cleaned down,” repaid for a short period after 12 months, so that should be enough time to get past this crisis and sort out repayment later.

2. Implement aggressive cost reductions.  Reduce cash disbursements for costs to the maximum extent possible. That means drastically reducing COGS and SG&A to be consistent with the reality of the COVID-19 crisis, which could be 6 months or longer. Getting ahead of the cost curve early can be a difficult and emotional decision but is fundamental to survival.  Consider headcount, reduced marketing and sales costs, and terminating any cost that is not absolutely essential. Stop travel and entertainment. Cancel marketing and sales campaigns, new product launches, events, etc. until the crisis clears.  A lesson I have learned over and over is to make deeper cost reductions than necessary now and then build back up later rather than make a series of disruptive morale sapping cuts. Creativity here can work wonders – for example, walking away from leases, contracts, and other obligations could cause legal problems, but the positive cash impact is immediate. The settlement of the company’s obligations can be done after the crisis has passed. Reputation risk? – yes, but will eventually be forgotten, and better than having no company.  Remember, it’s your cash and you can decide how and when to spend it.

3. Demand rent reductions now. Landlords are already aware there will be a wave of rent reduction requests. Be pesky, noisy, and relentless. Walk away from any leases that are onerous or burdensome, within reason. Yes, deposits are sacrificed, but that is cash already out of reach and lease payments require cash payment now. Deal with settling landlord disputes later, after the crisis subsides. For COVID-19, this is already playing out in Hong Kong, perhaps the most predatory landlord market in the world, with market wide rent adjustments. In other markets start demanding rent reductions now.

5. Collect accounts receivable now. The quicker cash comes in, the faster cash balance increases.  Of course, customers will refuse to pay early, but in this period of crisis offer a “deal of the century” to get paid now. 10%, 20%, 30%, even 50% discount not unheard of during a crisis. Keep in mind, there are vulture financing firms for which this as a business model, so it’s not unusual. Convert your customer’s cash to your cash now.

6. Decrease inventory. Delay orders of new stock and convert existing inventory to cash. Risk is stock outs but the crisis will result in lower demand for a period of time so impact can be limited.  This is a tried and true method to increase cash. In the most extreme situations, consider selling stock to a liquidator.

7. Delay, reduce, and cancel Capex. During this time of crisis, any company with limited resources cannot use scarce cash for capex. Push back plans, call vendors to delay any payments for already committed capex and cancel any near future projects.

8. Identify assets, lines of business, land, intellectual property, whatever, that can be sold to raise cash. Although this requires time, once the peak of the panic subsides there will be bottom fishers who will pay cash for assets. A tough pill to swallow but exchanging non-core or idle assets for business survival is a bargain.

9. Refinance debt. When central banks inevitably lower funds rates, look at the viability of refinancing or swapping variable rate debt for fixed. The downside of this method is upfront or other fees but include fees into the principal if possible and getting a lower payment will result in increased cash. This is a longer-term strategy, but when rates decline, financing should be reviewed to obtain advantage. Banks love fees (more than interest) so when the dust settles be ready.

10. Get an interest and/or principal holiday. A very difficult option but can work if the crisis appears to be temporary in nature and the business is strong enough to pay back post crisis. Banks may consider a holiday to be preferential to default or liquidation. And governments may mandate or advocate this during the crisis.

11. Reduce or delay tax payments – Review penalties for late tax payments and make a decision on whether this is a viable method to preserve cash. Paying penalties would be cheap financing if tax is the tipping point of failure vs survival. Governments may even waive penalties after the crisis clears, as a way to stabilize. Reducing tax rate can also increase cash, but frequently not a viable short-term option.

12. Look for government handouts. In a crisis government will provide a range of relief measures as a way to stabilize. Use to maximum benefit. Don’t be shy to claim your share.

A final comment is to expect the unexpected. For example, who would have predicted the Madoff scandal prior to the 2008/9 market shock? Who would have thought 4 nuclear reactors would simultaneously melt down, spewing radiation over a wide area of Japan as a result of an under ocean earthquake? Yes, there were people like Harry Markopolos who predicted Madoff, but for 99% of the world, it came as a complete surprise. And those reactors were supposed to have multiple backup systems. So the message is: expect the unexpected and be ready for it. Cash is the best insurance. 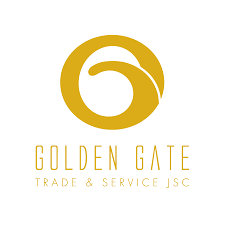 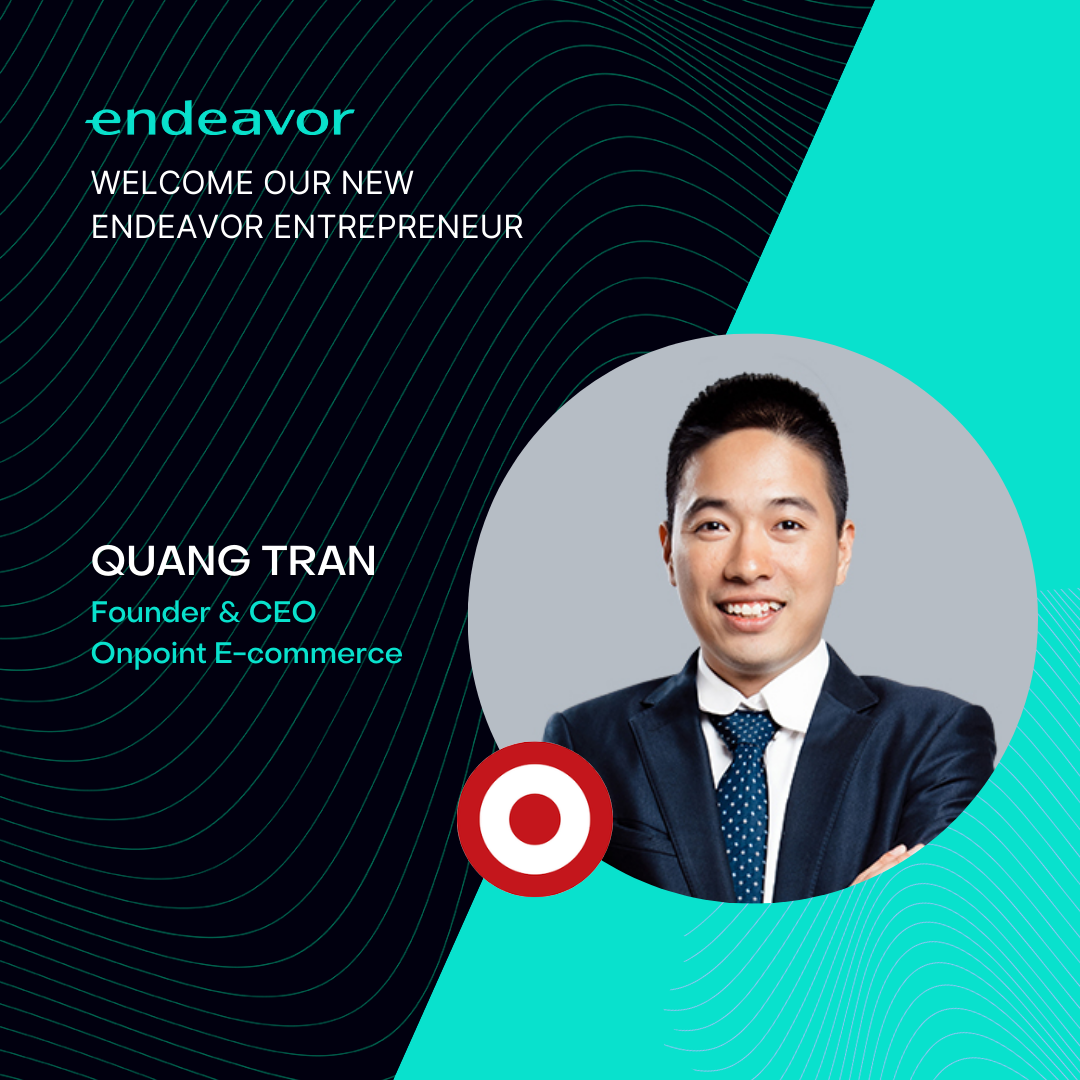 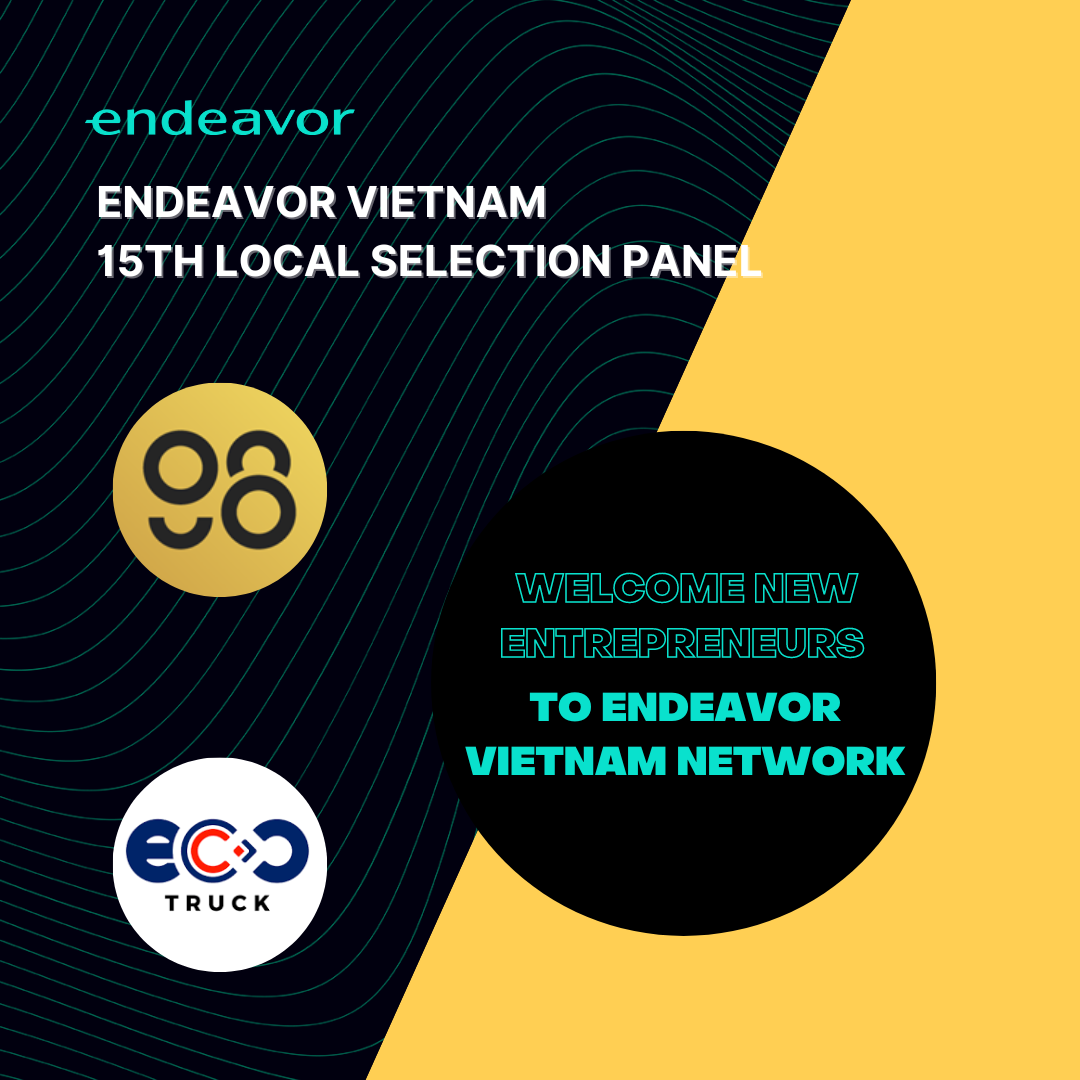 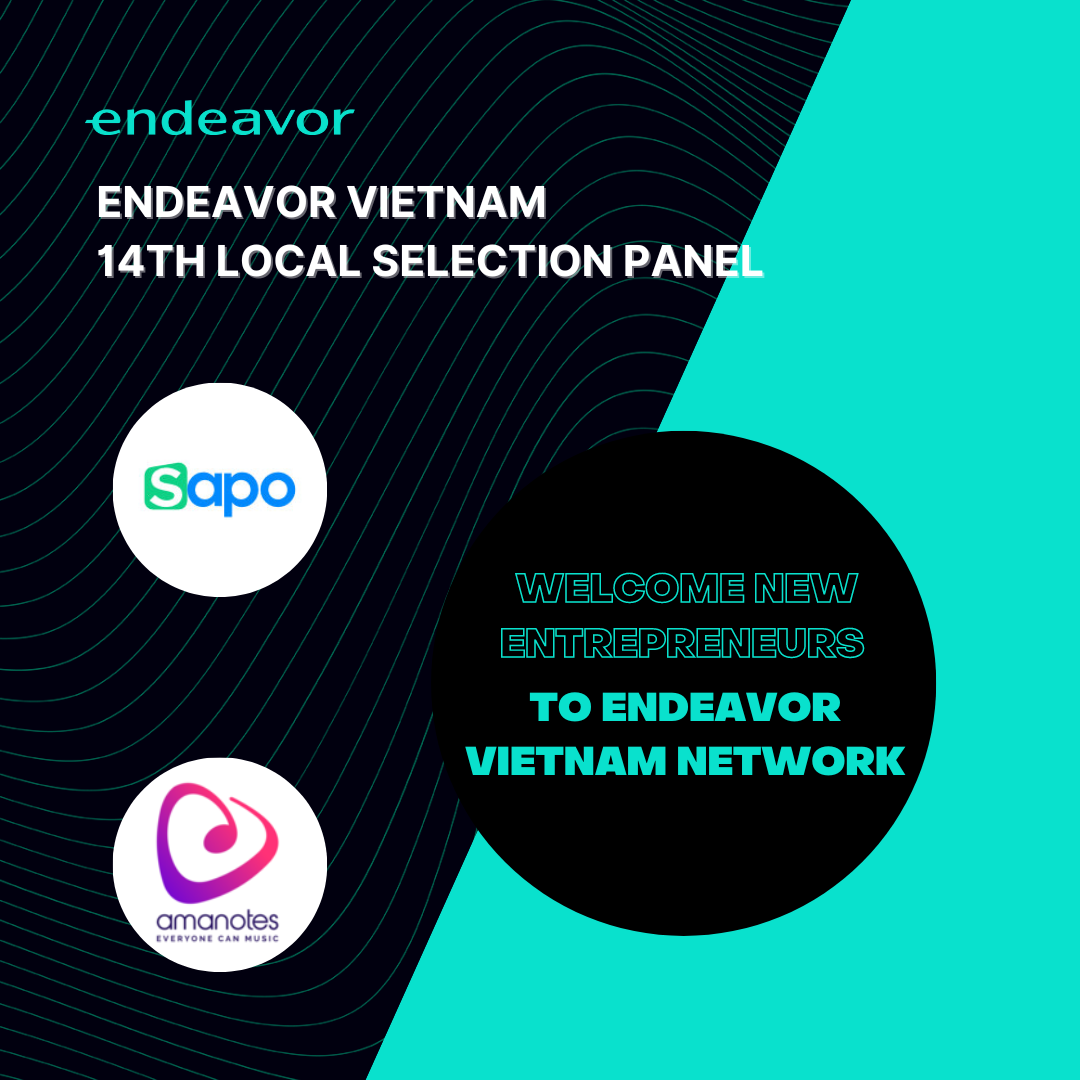 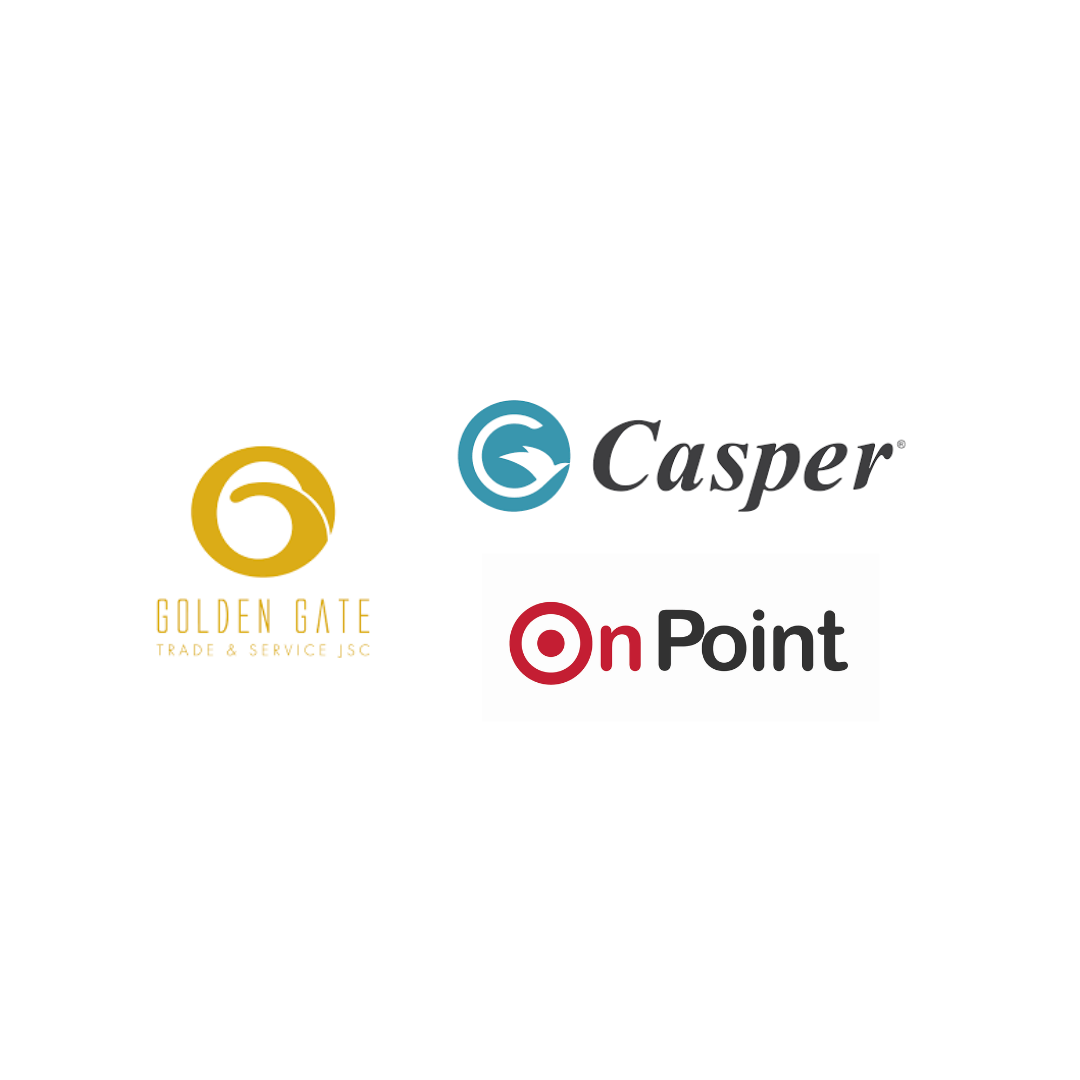 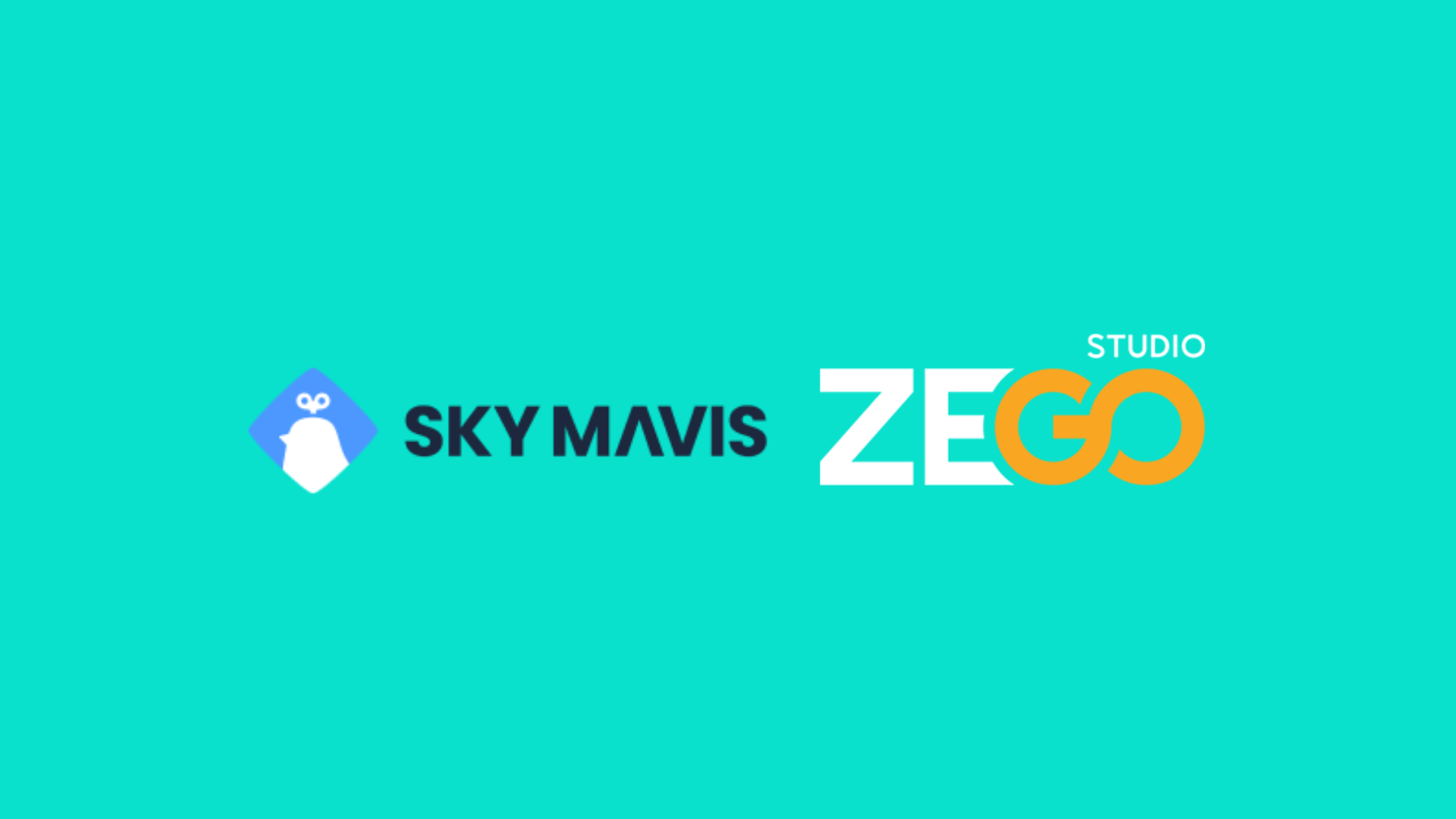 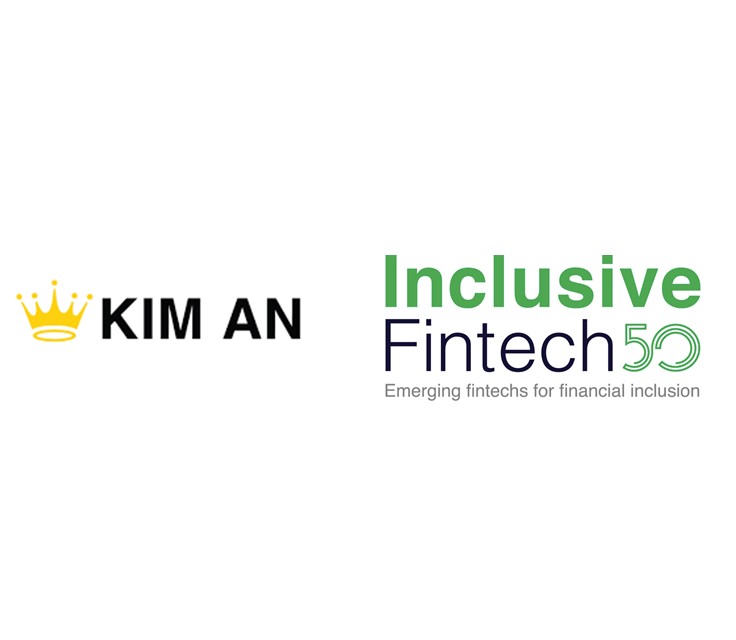 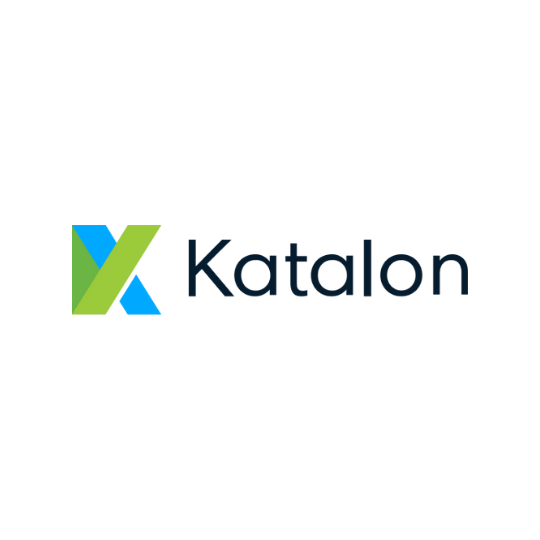